The Goff Building is truly a West Virginia Landmark. The building is part of the Clarksburg Downtown Historic District, which is listed on the National Register of Historic Places as of 1982. Clarksburg has a rich heritage in West Virginia, and this building, having been commissioned in 1909 by one of its most prominent citizens, Nathan Goff Jr., tells much of the history of West Virginia and the city of Clarksburg. The building itself remains almost unchanged on the exterior from its completion in 1911 and stands as a beacon of Clarksburg’s growth at the turn of the century. 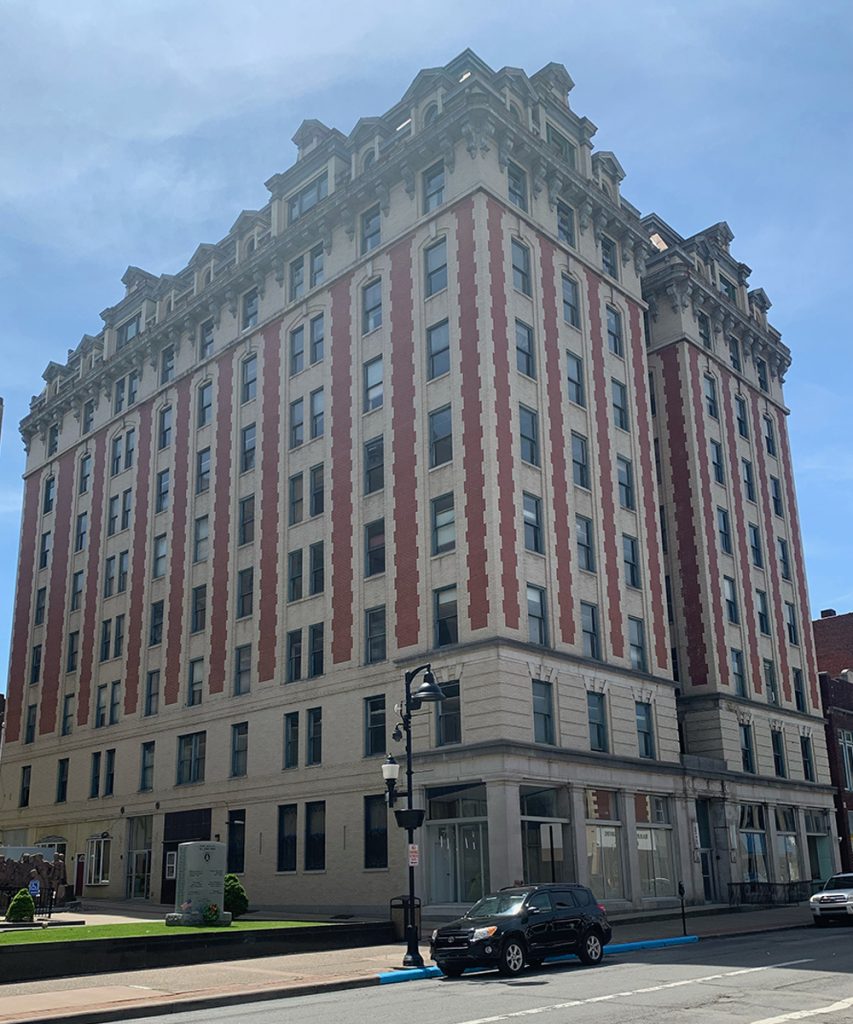 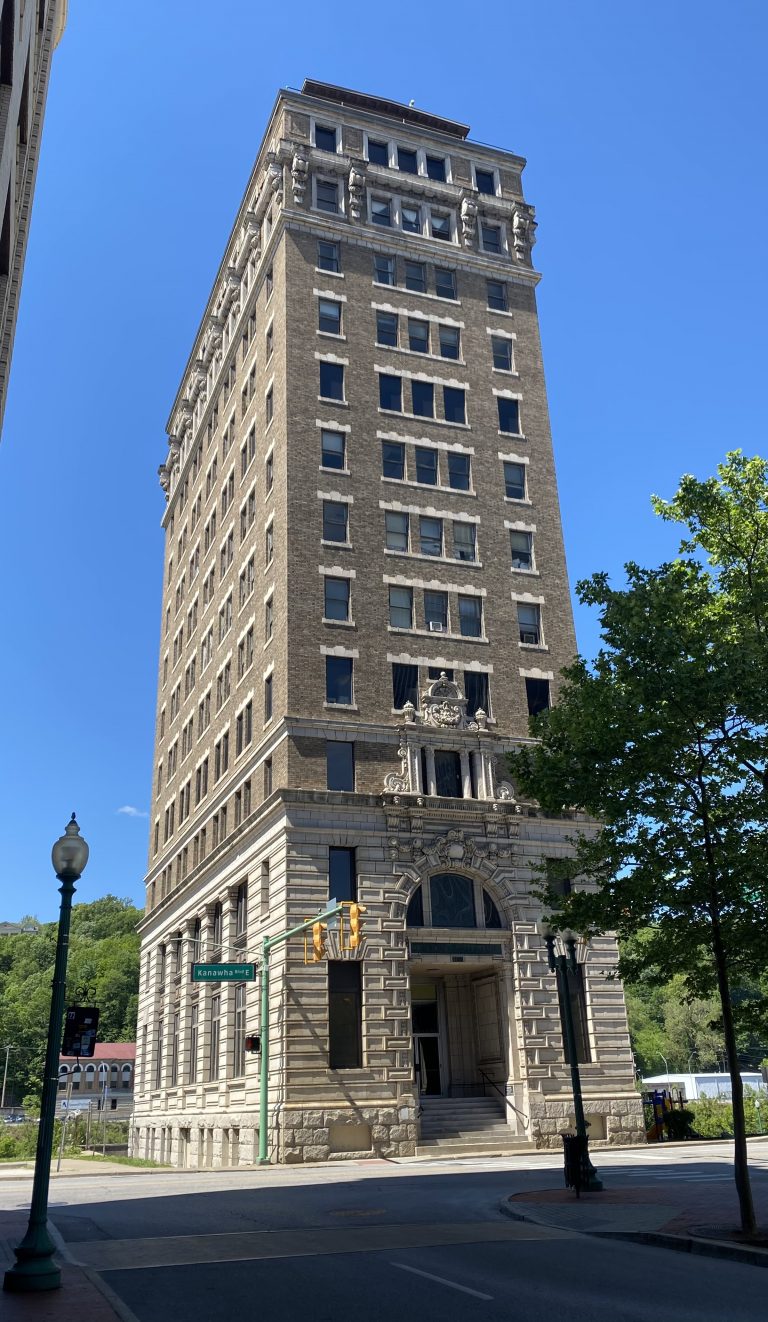 This thirteen story structure, which was designed by architects Harding and Upman, was at the time of its completion the tallest building in West Virginia. Over the years, it has housed a wide range of businesses, with an early focus on banking and finance. The Union Building is a unique part of the skyline of the city of Charleston, as it is the only structure on the south side of Kanawha Boulevard.